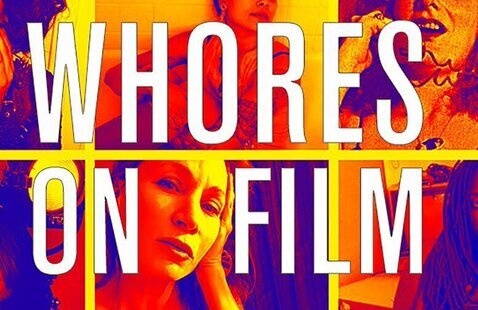 Celebrate International Sex Worker's Rights Day with a screening of the new documentary by Juliana Piccillo, Whores on Film, followed by discussion with the filmmaker.

“Being a whore is one of the most demeaned things you can do in real life but make a movie about one and you might get an Oscar.” As told by real-world sex workers and academics, the documentary Whores on Film navigates the history of sex work in cinema and the stereotypes that have engrained themselves in film language. The clichés of the sex worker as unable to receive or give love, lacking in agency, desperate and even unredeemable, are presented with overflowing evidence from some of Hollywood’s most respected films.