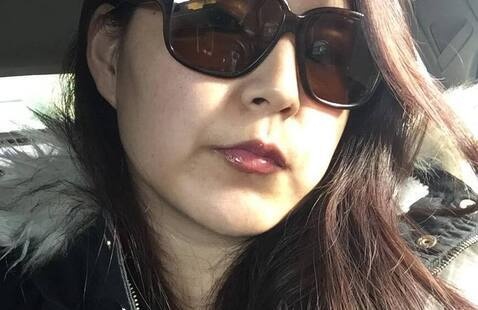 Janice Lee is a Korean-American writer, artist, and editor. She writes about the filmic long take, slowness, interspecies communication, plants & personhood, the apocalypse, architectural spaces, inherited trauma, and the concept of han in Korean culture, and asks the question, how do we hold space open while maintaining intimacy? She is the author of KEROTAKIS (Dog Horn Press, 2010), a multidisciplinary exploration of cyborgs, brains, and the stakes of consciousness, Daughter (Jaded Ibis, 2011), an experimental novel, Damnation (Penny-Ante Editions, 2013), a book-length meditation and ekphrasis on the films of Hungarian director Béla Tarr, Reconsolidation (Penny-Ante Editions, 2015), a lyrical essay reflecting on the death of Lee’s mother, and most recently, The Sky Isn’t Blue (Civil Coping Mechanisms, 2016), a collection of travel essays inspired by Gaston Bachelard’s The Poetics of Space. She is currently Co-Publisher at Civil Coping Mechanisms, Contributing Editor at Fanzine, Founder and Executive Editor of Entropy, and Co-Founder of The Accomplices LLC. After living for over 30 years in California, she recently moved from Los Angeles to Portland, Oregon where she is an Assistant Professor of Creative Writing at Portland State University. She can be found online at http://janicel.com