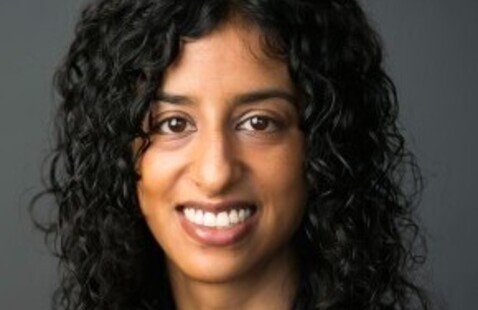 Models of foreign-led state-building and counterinsurgency anchor their prescriptions for governance in the Weberian ideals of a monopoly over the legitimate use of violence and the emergence of rational, rule-based bureaucracy. These are touchstones for our modern understanding of statehood, government, and governance. But the palace politics of weak statehood are not about the delivery of services to far-flung local communities; nor are they about the construction of an institutionalized technocracy. The palace politics of weak statehood are about the apportioning of power as a means of managing competition. As a result, Western efforts at governance promotion are often out of alignment with the interests of post-conflict regimes, which are seeking survival in highly competitive surroundings. Mukhopadhyay will revisit the Karzai regime’s management of gubernatorial appointments in order to unearth the logic of rule that has been driving Afghan state formation since 2001.

Dipali Mukhopadhyay is Assistant Professor at Columbia University School of International and Public Affairs, where she is a faculty affiliate of the Saltzman Institute of War and Peace Studies. She recently published the book Warlords, Strongman Governors, and State Building in Afghanistan (Cambridge, 2014).  Her current work on Afghanistan builds on her first book with a study of palace politics during the Karzai and Ghani presidencies. Her writings have been featured in publications such as the Carnegie Endowment for International Peace, Foreign Policy, U.S. Institute of Peace, U.S. News & World Report, and the Washington Post's Monkey Cage Blog.

This spring’s Public Policy Lecture Series, The Ends of Empire, explores the past, present, and future ends of empires in South Asia. During the series, lecturers will examine contemporary warlordism and “strongman” governance in Afghan provinces post-2001; the imperial and multinational armies that fought in Asia during the Second World War, with a focus on the British Indian army in the Burma campaign; and cross-ethnic political coalitions in the context of the rise of strong ethnic identities in colonial and post-colonial India.

Sponsored by the Elizabeth C. Ducey Political Science Lecture Fund. Free and open to the public.