The Ends of Ethnic Identity: The Politics of Electoral Choice in Post-Colonial India 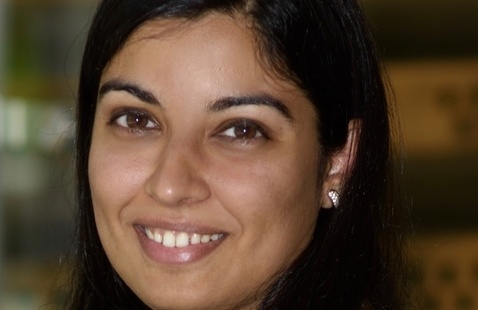 Join us for a lecture by Madhavi Devasher as part of this spring’s Public Policy Lecture Series, The Ends of Empire.

“Indian voters don’t cast their vote, they vote their caste.” This commonly heard quip about Indian elections suggests that ethnic affiliations—which, in India, includes caste and religion—are inflexible determinants of voting behavior. Other multiethnic democracies are often thought to experience similar challenges. Devasher’s talk first examines why caste and religion impact electoral choices in post-colonial India, before arguing that this logic does not always hold. She explores the complex ways in which parties and voters instrumentally use and discard ethnicity and discusses the implications of these dynamics for political stability and social equality in India.

Madhavi Devasher is an assistant professor of political science at the University of New Hampshire specializing in ethnic politics, especially in South Asia. She received her PhD in Political Science from Yale University and her BA from Stanford University.

This spring’s Public Policy Lecture Series, The Ends of Empire, explores the past, present, and future ends of empires in South Asia. During the series, lecturers will examine contemporary warlordism and “strongman” governance in Afghan provinces post-2001; the imperial and multinational armies that fought in Asia during the Second World War, with a focus on the British Indian army in the Burma campaign; and cross-ethnic political coalitions in the context of the rise of strong ethnic identities in colonial and post-colonial India.

Sponsored by the Elizabeth C. Ducey Political Science Lecture Fund. Free and open to the public.