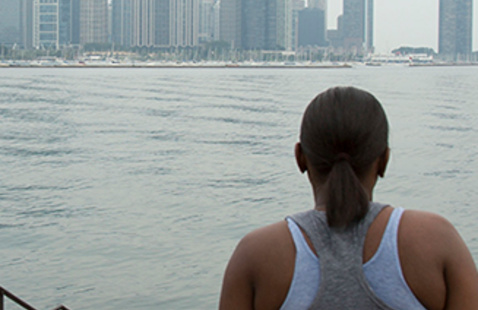 Psychology, 105 View map Free Event
Add to calendar
Save to Google Calendar Save to iCal Save to Outlook

https://www.talkingblackinamerica.org/
View map Free Event
Add to calendar
Save to Google Calendar Save to iCal Save to Outlook

This documentary follows the unique circumstances of the descendants of American slaves and their incredible impact on American life and language. Speech varieties from the African American community reflect the imprint of African language systems, the influences of regional British and Southern American dialects, and the creativity and resilience of people living through oppression, segregation, and the fight for equality. Filmed across the United States, Talking Black in America is a startling revelation of language as legacy, identity, and triumph over adversity.

Join us for a film screening of Talking Black in America, followed by a Q&A with executive producer and filmmaker, Walt Wolfram.

Sponsored by the linguistics department and the Office for Institutional Diversity.