Sweet Taste of Liberty: A True Story of Slavery and Restitution in America 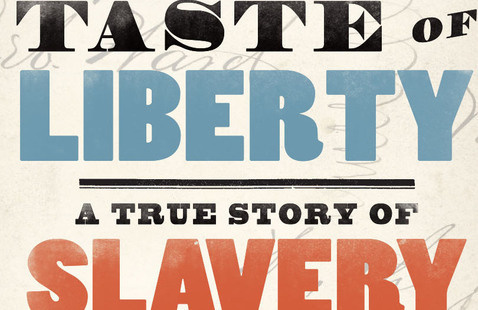 Vollum College Center, Vollum lounge View map
Add to calendar
Save to Google Calendar Save to iCal Save to Outlook

In April of 1848, Henrietta Wood, an enslaved woman, was taken from her home in Kentucky, a slave state, to Ohio, a free state, and given her freedom papers. In Cincinnati, Wood later recalled, she had her first "sweet taste of liberty." In 1853, five years later, she was kidnapped, forcibly taken back to Kentucky, and re-enslaved. Wood was ultimately bought by a cotton planter who took her to Texas, where she would remain until after the Civil War. A few years after she was freed for a second  time, she returned to Cincinnati, determined to seek justice. In 1870, Wood sued the man who had kidnapped and enslaved her in a federal court—and won. A jury awarded her $2,500 in a rare case of restitution that has relevance to ongoing debates about reparations for slavery.

In this talk, Dr. Caleb McDaniel, associate professor of history at Rice University, will present findings from his new book about Wood's life and discuss their implications.

Sponsored by the history department. Free and open to the public.