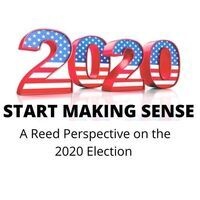 Start Making Sense: A Reed Perspective on the 2020 Election

Historians, professors, and political pundits are calling the 2020 election the most consequential in generations. A polarized electorate seeks accurate information in a sea of disinformation, spin, and political theater. Go beyond the headlines with Reed professors and alumni experts during a panel discussion on Tuesday, October 27, from 4 to 5 p.m. PT. The panelists draw on a wide range of expertise, including economics, voting, public policy, and political theory. We invite you to submit your questions in advance. 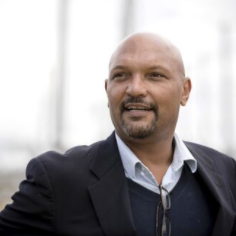 Mingus Mapps ’90 is a public servant and policy maker with a deep commitment to building a better and more equitable Portland. Mapps received a bachelor’s degree in political science from Reed College and a PhD in government from Cornell University. He has worked in local government, academia, and the nonprofit sector. Mapps served as an assistant professor at Brandeis University and Bowdoin College and as a postdoctoral research fellow at Harvard University’s Kennedy School of Government. His academic research and teaching focus on issues at the intersection of public policy, inequality, and race. He is currently running for Portland City Council. More… 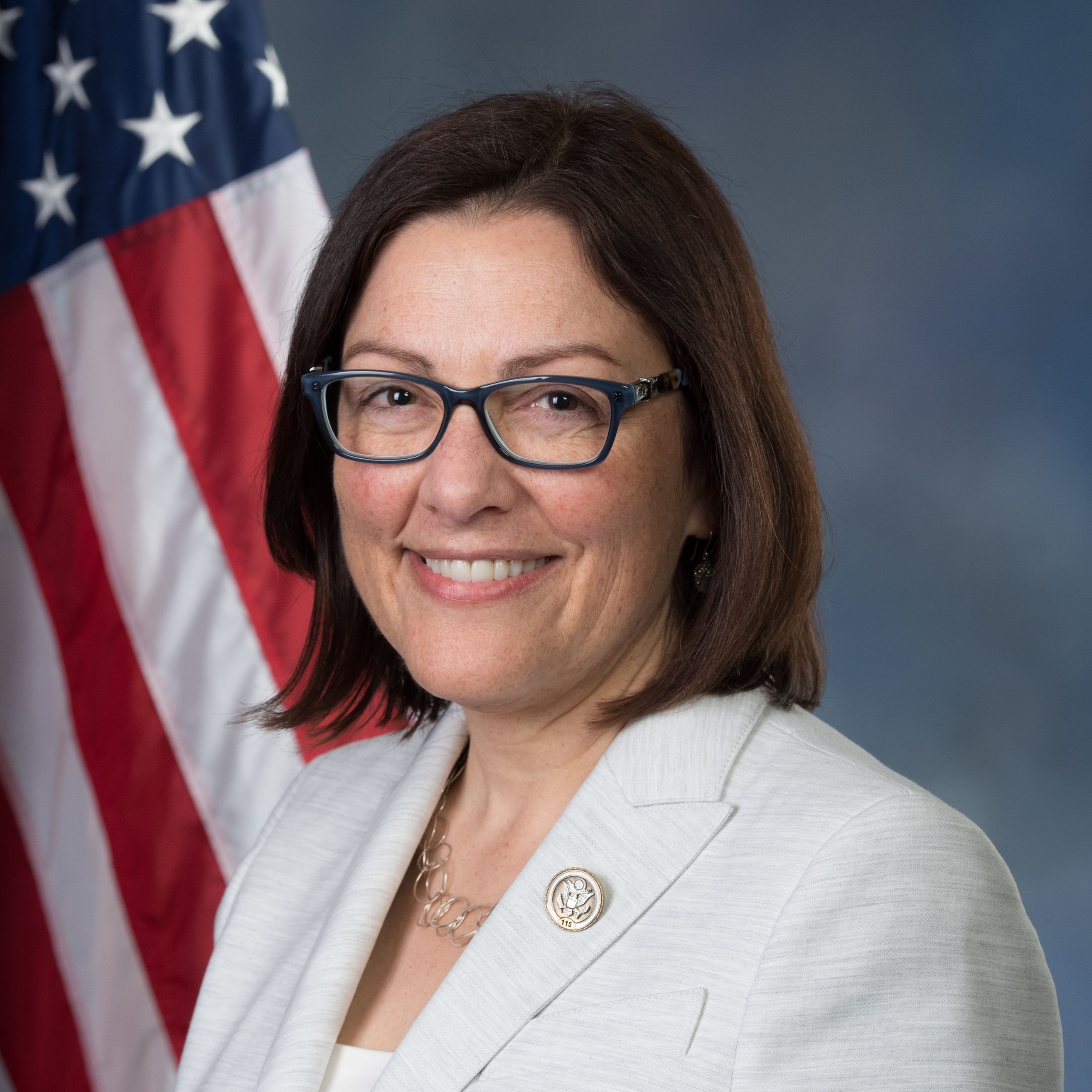 Congresswoman Suzan DelBene ’83 represents Washington’s First Congressional District. With more than two decades of experience as a successful technology entrepreneur and business leader, Congresswoman DelBene brings a unique voice to the nation’s capital. She takes on a wide range of challenges in both Congress and the First District and is a leader on issues of technology, health, and agriculture. Prior to serving in her public role, Congresswoman DelBene spent 12 years at Microsoft, most recently as corporate vice president of the company’s mobile communications business. With hard work and financial aid, such as student loans and work-study, she earned a bachelor’s degree in biology from Reed College. More… 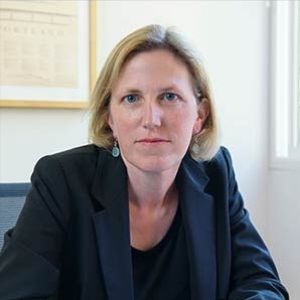 Kimberly Clausing, Thormund Miller and Walter Mintz Professor of Economics at Reed College, teaches international trade, international finance, and public finance. She is the author of Open: The Progressive Case for Free Trade, Immigration, and Global Capital. Clausing has received two Fulbright research awards as well as grants from the National Science Foundation, the Smith Richardson Foundation, the International Centre for Tax and Development, the U.S. Bureau of Economic Analysis, and the Washington Center for Equitable Growth. She has testified before both the House Ways and Means Committee and the Senate Committee on Finance. More… 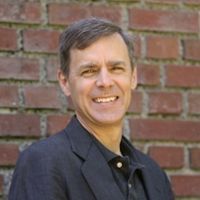 Paul Gronke, professor of political science and director of the Early Voting Information Center at Reed College, studies American politics and specializes in convenience and early voting, election administration, public opinion, and elections. In 2005, Gronke established the Early Voting Information Center, which searches for common sense, non-partisan solutions to identified problems in election administration. For the past decade, Gronke has worked to improve access to and ensure integrity in the American elections system, helping to guarantee that every eligible citizen in the United States can participate in our democratic system. More… 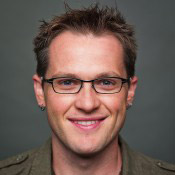 Chris Koski, associate professor of political science and environmental studies at Reed College, came to Reed from James Madison University, where he was an assistant professor. His research interests include many aspects of the policy process, with a particular theoretical focus on policy design and implementation. Substantively, Koski has focused on environmental policy, homeland security policy, and the politics of state budgeting. More…