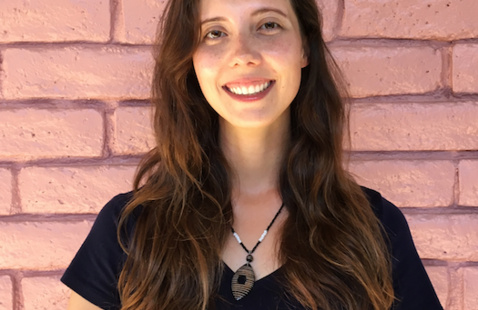 Performing Arts Building, 131 View map Free Event
Add to calendar
Save to Google Calendar Save to iCal Save to Outlook

Margit Bowler '11
Postdoctoral Research Associate in the Department of Linguistics and English Language, University of Manchester

All languages have a way to compare properties of objects. Stassen (1985, 2013) shows that some languages (primarily in Australia, Papua New Guinea, and the Amazon) express comparison by conjoining two positive (morphologically unmarked) assertions. In a language with conjoined comparatives, the expression “John is tall, Bill is short” is the translational equivalent of “John is taller than Bill.”

Bowler will propose a tentative, two-part solution in which adjectival predicates in Warlpiri (i) contain an existentially bound degree argument, and (ii) assert that this degree is strictly greater than some contextual standard. This proposal has ramifications for how we model the semantics of positive adjectival predicates, and how they might vary cross-linguistically. It also enriches our understanding of semantic variation in languages with conjoined comparatives.

Sponsored by the division of philosophy, religion, psychology, and linguistics. Free and open to the public.