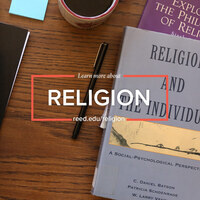 Marija Gimbutas (1921-1994) was a pioneering archaeologist whose theories about ancient European religion were widely influential among scholars as well as the broader public. Less well known is her intellectual and political formation in interwar and wartime Lithuania, an experience that directly shaped her views. This talk will seek to integrate and explain Gimbutas's thought and activism over her long career.