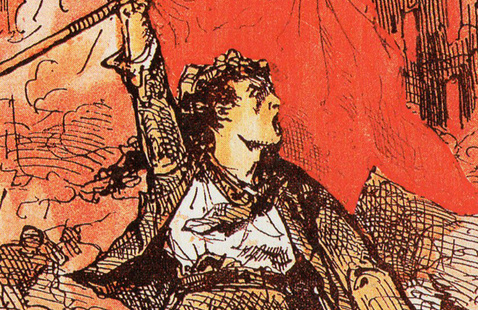 Paris Commune, the first musical to be produced by the Reed Theatre Department in the new Performing Arts Building, tells the story of the political revolutionaries who took over the city of Paris in 1871. They were frustrated with the French republic. They were poor. The country had turned its back on them. So they took over their city. They declared themselves independent. They envisioned and built a new, equitable framework for self-government. And then it all fell apart. Originally devised by The Civilians (a NYC-based ensemble) in 2012, Reed Theatre students will be mounting the second production ever of this energizing, politically-charged musical.