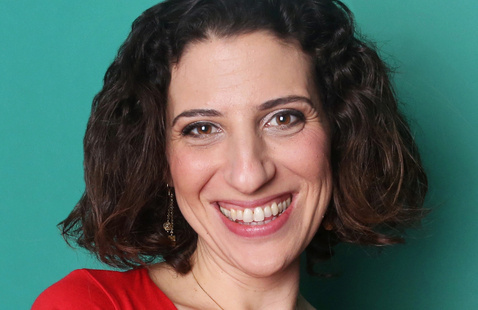 Taking a Neuroscientific-Philosophical Approach in Studying Free Will and Consciousness

For centuries, questions about the nature of consciousness or the existence of free will were considered outside the realm of scientific investigation. Yet in recent decades, studies in neuroscience and cognitive science have taken a stab at these questions, giving rise to new empirical findings and novel theories. In this talk, I will describe three attempts to translate these long-lasting philosophical questions into empirically testable ones, regarding the role of consciousness in voluntary action, the relations between conscious experience and neural activity, and the possible dissociation between phenomenal consciousness and access consciousness. I will further highlight some of the challenges entailed in such works, and suggest that our understanding of these highly complex and intricate phenomena can substantially benefit from a multidisciplinary dialogue, tying together experimentalists and philosophers.