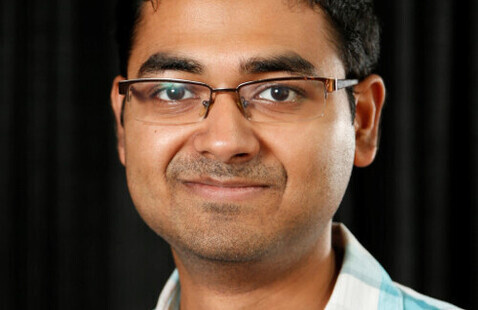 Abstract: A number of heavy-fermion candidate-triplet superconductors share the common structural motif of two or more U/Ce sublattices in the unit-cell separated by an inversion center. We present a pairing mechanism for triplet superconductivity that is enabled by such a locally noncentrosymmetric structure. Extremely high upper critical fields in these materials suggest the
importance of local pairing scenarios with coherence lengths comparable to the lattice spacing. For instance, UTe2 remains superconducting at fields above 60T, suggesting a coherence length shorter than 2nm. A legitimate driver of these local triplet pairing correlations is atomic Hund’s coupling, which leads to pre-formed triplet pairs between the electrons trapped inside local moments. The sublattice degree of freedom allows these onsite spin-triplet pairs to acquire odd-parity form factors as they Kondo-hybridize with the dispersive electrons, leading to a pairing instability in a triplet channel. We show how the Hund’s coupling modifies the Kondo hybridization leading to an anisotropic “triplet” Kondo coupling. Using a simple two-channel Kondo model, derived from a minimal mixed-valent construction with Hund’s coupling, we demonstrate the emergence of odd-parity spin-triplet superconductivity in a mean-field calculation. This unifies the emergence of triplet superconductivity with the Kondo hybridization in a coherent framework, and we present support for this hypothesis from existing experiments.