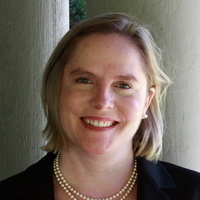 Berkeley and Reid treat perception as a developmental ability by which typical humans acquire increased perceptual sensitivity to a greater range of features through repeated interaction with the environment. According to Berkeley, although humans are born without the ability to see distance, size, shape, and other spatial features, humans learn through practice to perceive these features by sight. Reid expanded Berkeley’s theory beyond vision to all of the sense modalities and to kind and evaluative features not originally presented to any sense. Reid calls these “acquired perceptions.”