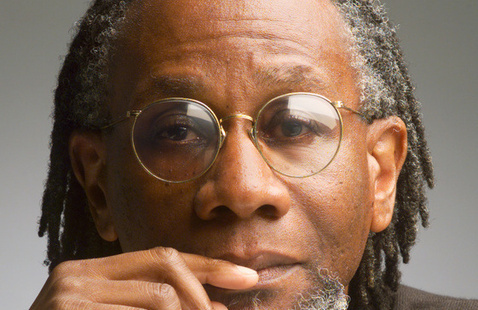 Psychology, Psychology View map
Add to calendar
Save to Google Calendar Save to iCal Save to Outlook

“Breath and Precarity” addresses a confluence of black music and experimental poetics in the United States that arose during the post-World War II period, a confluence in which the salience and foregrounding of breath and breathing relate to precarious conditions on multiple, concurrent fronts. Ranging from Charles Olson to Eric Garner and Frantz Fanon, it touches on the work of such writers as Amiri Baraka, Robert Creeley, Allen Ginsberg, Langston Hughes, John Tchicai, Ben Webster, Sonny Rollins and Roscoe Mitchell. Mackey's lecture looks retrospectively at a line of poetic and musical thought and performance that was important to his formative years as a writer, referencing his own work and, in particular, outlining the backdrop to a recent poem in his “Mu” series, “The Overghost Ourkestra’s Next,” with a reading of which it concludes.

Nathaniel Mackey is an American poet, novelist, anthologist, literary critic, and editor. He is the author of several books of poetry, fiction, and criticism and has received numerous awards for his work, including the National Book Award in poetry, the Stephen Henderson Award from the African American Literature and Culture Society, a Guggenheim Fellowship, the Ruth Lilly Prize from the Poetry Foundation, and the 2015 Bollingen Prize for Poetry. He is the Reynolds Price Professor of Creative Writing at Duke University and a Chancellor of The Academy of American Poets.

Students Open to the Public