Nailed It with Adele Pham 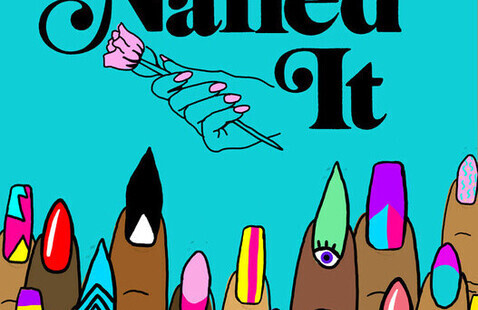 Join us for a screening of this documentary film followed by a Q&A with director Adele Pham.

In virtually every city, state, and strip mall across the U.S., women get their nails done in salons likely owned by Vietnamese entrepreneurs. How did this community come to dominate an $8 billion dollar nail economy? Nailed It takes viewers from Los Angeles to the Bronx to meet the diverse people and relationships behind this booming and enigmatic trade. Nailed It premiered on PBS in May 2019, and is the highest streamed film of the America: Reframed series. Uncover the real history of the Vietnamese nail salon!

Adele Free Pham is a mixed-race Vietnamese American documentary filmmaker with experience in all aspects of documentary production including editing, cinematography, and direction. Parallel Adele, a documentary she directed about mixed Asian identity, screened at the Smithsonian and aired on PBS. She edited The Prep School Negro, a feature documentary directed by Andre Robert Lee, which screened on PBS’ America: Reframed. Her other films include Rebirth: New Orleans, a feature documentary she filmed for PBS about the charter school takeover post Katrina; Fine Threads, a short doc about south Asian teenage girls growing up in Queens, NY; and The Throwaways, a feature documentary she produced about the impact of mass incarceration and police brutality on black males in America, told through the narrative of director Ira Eugene McKinley. Pham is also the cinematographer for The Forgotten Occupation, directed by Alain Martin.

Sponsored by the department of sociology, the Comparative Race and Ethnicity Studies program, the Office for Institutional Diversity, and the Vietnamese Student Association. Free and open to the public.