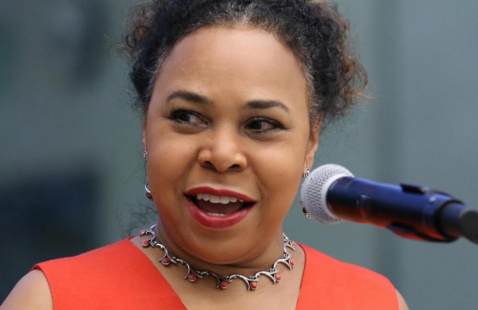 Vollum College Center, Vollum lecture hall View map
Add to calendar
Save to Google Calendar Save to iCal Save to Outlook

How could enslaved women assert legal claims to personhood, wages, and virtue, when the law regarded them as mere property? Under what conditions did the civil law of slavery create opportunities for slaves to demand liberty and justice in a judicial forum? This talk will focus on enslaved women as legal actors within the landscape of Hispanic urban slavery: women who were socially disfavored, economically active, and extremely litigious. A retrospective look at their freedom suits tells us how enslaved litigants strategically exploited the rhetorical power of liberty through recourse to the law, although their lived realities were decidedly unfree and unequal.

Michelle McKinley is the Bernard B. Kliks Professor of Law and the faculty director of the Center for the Study of Women in Society at the University of Oregon. Prof. McKinley has published extensively on public international law, Latin American legal history, and the law of slavery. Her monograph, Fractional Freedoms: Slavery, Intimacy and Legal Mobilization in Colonial Lima, 1600-1700 received the Judy Ewell Prize for women’s history, and an Honorable Mention from the J. Willard Hurst Prize for sociolegal history. Her articles have appeared in Law and History Review; Slavery & Abolition; Journal of Family History, and Yale Journal of Law and the Humanities, and Unbound: Harvard Journal of the Legal Left. She has received fellowships for her research from the American Council of Learned Societies, the National Science Foundation, the National Endowment for the Humanities, the American Philosophical Society, and the Newberry Library.

Open to members of the Reed community only.