Introduction to the Basques 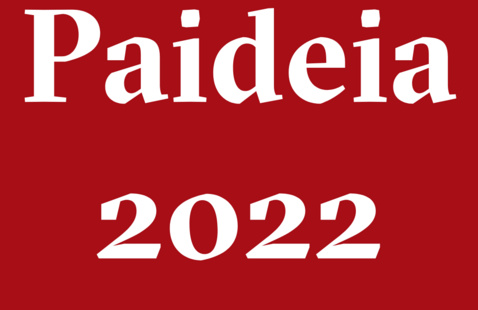 We intend to give class goers a cultural, historical, and linguistic introduction to the Basque country and the uniqueness of Basque people. Neither Celtic, Germanic, or Latin, the Basque people are geographically, linguistically, and culturally isolated at the corner of the Bay of Biscay in Western Europe. Surviving waves of Indo-European migration and Imperial subjugation, Basque people with their unique traditions and language have not only managed to survive, but thrive in the modern day despite all the odds. We intend to give a comprehensive history of the Basque country and its people from their stone age history, Roman occupation, medieval history, to their presence in early modern history and onward up until the Spanish civil wars and the reign and death of anti-Basque dictator Francisco Franco, concluding with the Basque country's modern day reputation as the nexus of leftist revolutionary struggle against Spanish fascism and political centralization. We would also like to introduce the class to Basque gastronomic and cultural institutions like Basque rural sports, Basque fashion, Basque music, the isolated Basque language, and Basque diaspora communities. Come for the free Basque wine, cider, cheese, and cuisine; stay for the history and traditions of Europe's weirdest, coolest, and oldest minority outlier.