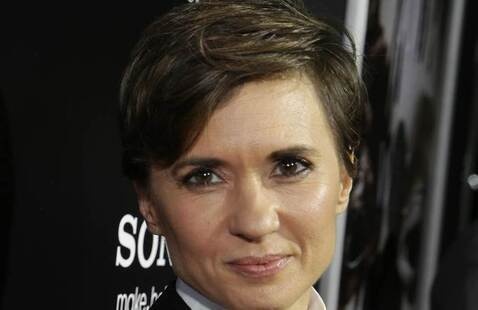 http://www.reed.edu/greenbergscholar/
View map
Add to calendar
Save to Google Calendar Save to iCal Save to Outlook

Join us for a screening of the 1999 film Boys Don't Cry, followed by a Q&A with the director.

Please note that the film carries an "R" rating for violence including an intense brutal rape scene, sexuality, language, and drug use.

The Greenberg Distinguished Scholar Program was established on the occasion of Reed’s centennial with a gift from Dan Greenberg ’62 and his wife and philanthropic partner Susan Steinhauser. Since 2012, the program has brought visiting scholars to campus to stimulate and support the work of students and provide faculty with the opportunity for in-depth intellectual exchange with a prominent member of their field.