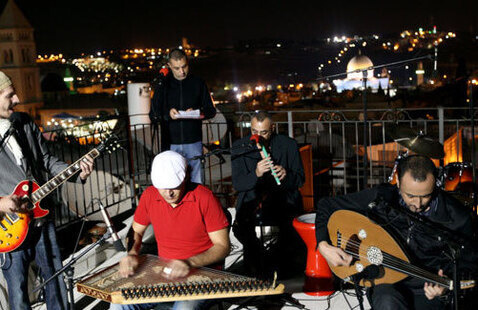 Iconoclasm, the purposeful destruction and censorship of images and representational objects, and aniconism, the refusal to produce images, are recurring phenomena throughout the history of art. Long neglected by art historians, their study is now considered central to the understanding of the historical function of images. Prominent examples of iconoclasm and aniconism across time include: the ancient practice of destroying the monuments of previous rulers; the prohibition on images in the Hebrew Bible; Christian iconoclasm in medieval Byzantium and in the wake of the Protestant Reformation; state-sponsored destruction of images during the French and Russian revolutions and the Nazi era; vandalism; contemporary attempts to censor the visual arts; and the draining of iconographic power within neoliberal, capitalist systems. Recent examples of iconoclasm include the destruction of religious shrines and monuments in the Middle East, such as the Monumental Arch of Palmyra in Syria in March 2016. Various western groups have worked to virtually preserve and reconstruct such monuments by means of anastylosis and 3D modeling—confronting iconoclasm through data collection and remediation.

How has the experience and understanding of historical and contemporary forms of iconoclasm and aniconism been transformed in the context of a world rife with humanitarian, political, and environmental crises? Intentionally subverting, manipulating, and destroying images has played a critical role in artists’ ability to confront corruption and oppression. The destruction and absence described in past histories of iconoclasm must be expanded to consider the phenomenon in relationship to the global circulation and suppression of images and information that establish and transmit ideologies of the image, particularly in the more hidden dimensions of archives, corporate culture, and digital networks.

Image: Michael Rakowitz The Breakup, 2010. Radio series, film, vinyl record, and mixed media. The image depicts members of the Palestinian band Sabreen performing the Beatles on the roof of the Swedish Christian Study Centre in Jerusalem. Courtesy of the artist and Rhona Hoffman Gallery, Chicago.