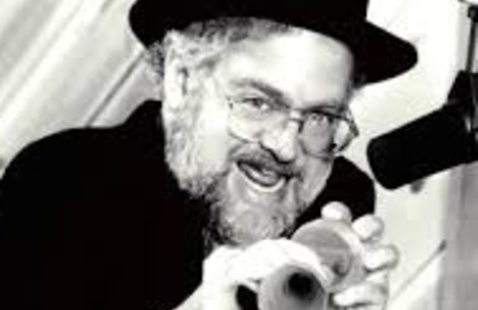 http://www.reed.edu/paideia/
View map $5 for general public (Cash at the door) Add to calendar

Dr. Demento is back at Reed with a talk on the history of protest songs in the last century.

Dr. Demento, aka Barry Hansen, graduated from Reed in 1963 as a music major, earning some of his P.E. credits bicycling around Portland searching for old records. After Reed he earned an M.A. in Folk Music Studies at UCLA. While working in the record industry in L.A. he began doing a weekly radio show, just for kicks at first, drawn from his mammoth vinyl and shellac collection. That soon turned into a new career, as the Dr. Demento Show was heard on as many as 200 stations all across the USA. While he may be best known for “Fish Heads”, “They’re Coming To Take Me Away, Ha-Haa!” and the great success of his one-time protégé “Weird Al” Yankovic, he remains a true music scholar and historian at heart. “When I graduated from Reed,” he says, “I fully intended to make my career in academia.” Things turned out otherwise, but during Reed's Paideia week, you’ll see a glimpse of the twisted professor as he just might have been.

$5 for general public (Cash at the door)