Captivated by the Mediterranean: Early Modern Spain and the Political Economy of Ransom 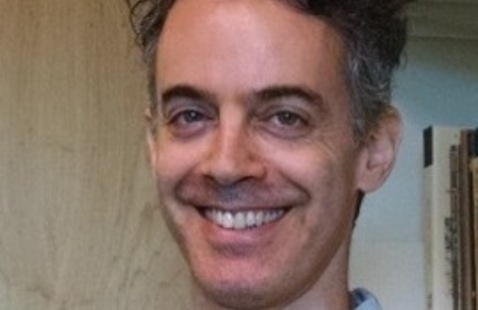 This talk by Daniel Hershenzon, associate professor in the Department of Literatures, Cultures, and Languages at the University of Connecticut, explores the entangled experience of Muslim and Christian captives and by extension the connected histories of the Spanish Empire, Morocco, and Ottoman Algiers in the 17th-century. It argues that piracy, captivity, and redemption shaped the Mediterranean as an integrated region—at the social, political, and economic levels. The history that emerges of the captivities of Christians and of Muslims is both local and Mediterranean. It offers a analysis of competing Spanish, Algerian, and Moroccan imperial projects intended to shape Mediterranean mobility structures. Simultaneously, the project reveals the tragic upending of the lives of individuals by these imperial maritime political agendas. Reconstructing the webs that linked captives, captors, masters, kin, and rulers, we can see both the political economy of ransom and the processes by which these actors sought to shape it. These multiple cross-maritime interactions do more than counter an image of a declining 17th-century Mediterranean dissolving into nation-states. They force us to rethink early modern Europe and its Others and to question how transnational maritime networks shaped seemingly European territorial identities.

Daniel Hershenzon is the author of The Captive Sea: Slavery, Communication, and Commerce in Early Modern Spain and the Mediterranean (University of Pennsylvania Press, 2018). Hershenzon has published articles inPast and Present, Journal of Early Modern History, African Economic History, Philological Encounters, and in edited volumes. Hershenzon focuses on the history of early modern Spain and the Mediterranean, the relations between the Spanish Monarchy, Ottoman Algiers, and Morocco, slavery and captivity, religion, and material culture. He has held fellowships from the SSRC, Mellon Foundation, NEH, RSA, APS, the Humanities Institutes at the University of Michigan and at the University Connecticut, and the European University Institute in Florence.

Sponsored by the departments of Spanish, history, and religion. Free and open to the public.