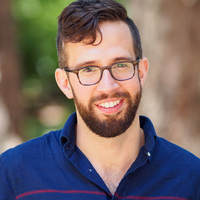 Student Lunch: Email Kristy Gonyer at gonyerk@reed.edu if you would like to go to lunch with Dr. Booth on Friday at noon.

Additional Biology Department seminars can be found on-line, including links to some speakers' home pages at: http://academic.reed.edu/biology/seminars/index.html