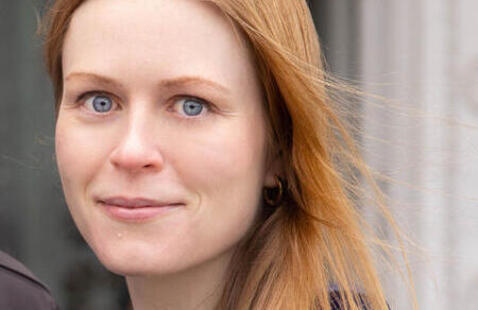 Psychology, Psychology 105 View map
Add to calendar
Save to Google Calendar Save to iCal Save to Outlook

Historical role of fire in the Klamath Mountains, California

In this talk, USGS scientist Dr. Clarke Knight will discuss a recent paper which found strong Indigenous influence on forest conditions in the Klamath Mountains over one millennium. She co-authored this research with members of the Karuk and Yurok Tribes, USGS scientists, and USFS scientists. Their findings show that a fire regime consisting of tribal burning practices and lightning ignitions was associated with long-term stability of forest biomass. Before Euro-American colonization, the long-term median forest biomass was approximately half of contemporary values. Indigenous depopulation and 20th-century fire suppression likely allowed biomass to increase, culminating in the current landscape: a closed Douglas fir–dominant forest unlike any seen in the preceding 3,000 years. This is consistent with pre-contact forest conditions being influenced by Indigenous land management and suggest large-scale interventions could be needed to return to historic forest biomass levels.