{CANCELED} Archaeology in the Twilight of Utopia: Soviet Debates on the Origins of Art 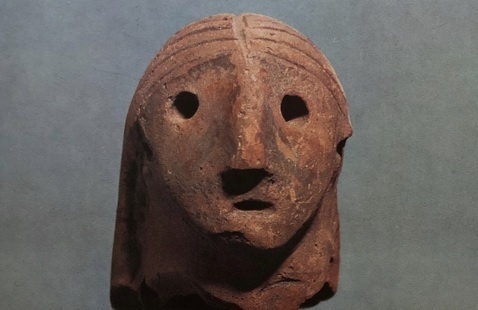 This lecture considers how a fascination with prehistory emerged in the Soviet Union from the late 1950s into the 1970s. During this period, subterranean temporalities as old as the Paleolithic, but including other antiquities from the Hellenistic to Islamic artifacts in Central Asia and to Mayan ruins and hieroglyphs, came to the fore in the cultural imagination and compelled a reckoning within socialism about its own cultural and philosophical status. A central feature of this interest in deep time was a debate on the origins of art. In it, a range of thinkers, philosophers, art historians, and archaeologists representing competing intellectual tendencies participated. Situating these debates within a comparative framework, the lecture considers this debate as central to the Soviet contribution to the study of prehistory.

Michael Kunichika '99 is an Associate Professor of Russian and of Film and Media Studies at Amherst College and directs the Amherst Center for Russian Culture. He is the author of “Our Native Antiquity”: Archaeology and Aesthetics in the Culture of Russian Modernism. His research has been supported by fellowships from the Davis Center for Russian and Eurasian Studies at Harvard and the Institute for Advanced Study in Princeton.

Sponsored by the Russian department. Free and open to the public.