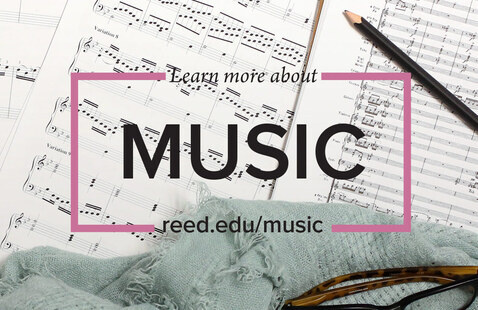 We invite to join us for a late afternoon of great music during our Friday@4 Recital Series featuring a variety of musical performances by Reed students, faculty and staff. Note that locations may be different so check out the list below for the exact location of each event.

September 24, PAB 320: Rothschild Recipient Zoe Marchand presents “The Two Sides of the Youth DIY Music Scene in the Twin Cities”, an overview of Zoe’s interview-based ethnographic study of the youth DIY emo/indie music scene in the Twin Cities in the 21st century.  Zoe will also present a three-song EP encompassing the musical commonalities of that scene.